The Top 9 Kids Songs for Halloween 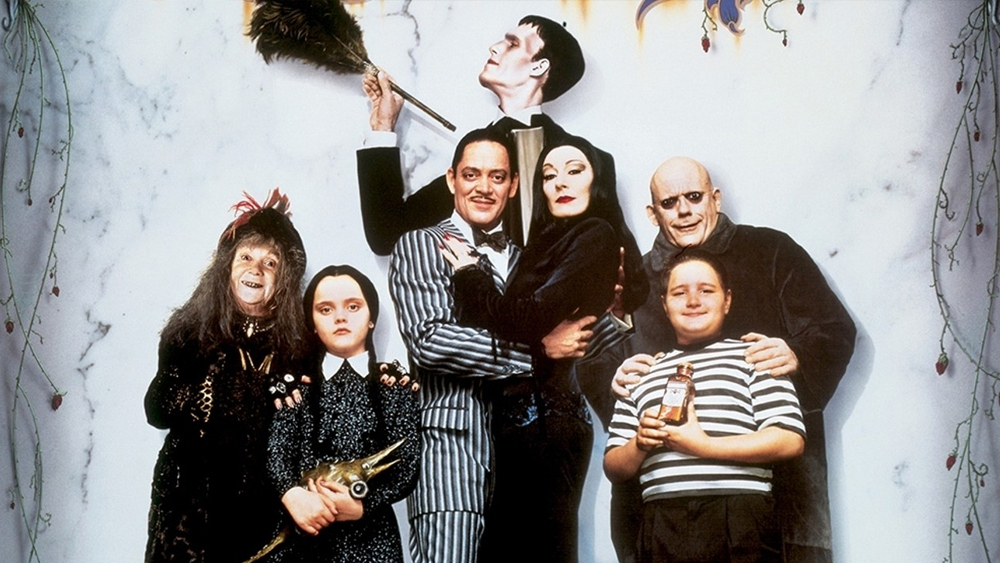 Halloween is just around the corner and we've decided to compile our top-9 list of the best kids halloween songs ever made. Some are from TV themes, some are from movies and some were released as songs but all of them are spooky and great pieces of music!

If you're a classroom teacher, why not listen (and sing along) to each of the pieces with your class and discuss what elements of each song make them sound spooky. You could discuss what instruments, lyrics, musical techniques have been used to help associate these songs with Halloween. You could then also decide on your own order of how the class would list their own top 9.

First up is the legendary Munsters TV show from the 1960’s which also had a very memorable soundtrack. The sneaky sounding guitar riff contrasted with a blaring brass melody captures a mix of both spooky and jazzy styles.

8. A Nightmare on My Street - DJ Jazzy Jeff & The Fresh Prince

Jeff Townes and Will Smith as the hip-hop duo DJ Jazzy Jeff and The Fresh Prince, released ‘A Nightmare on My Street’ in 1988. The villain character in the song is Freddy Krueger taken from the ‘A Nightmare on Elm Street’ film series. The beat and electronic bass sounds are very typical of the early 80’s hip-hop style. Also the contrasting spooky keyboard melody bridges between the verses of Will Smith’s rapped lyrics.

While it's not directly about Halloween, we think the presence of witches, wizards and broomsticks qualifies the famous Harry Potter theme for this list. The soundtrack was written by John Williams who’s illustrious list of film scores includes Star Wars, Jurassic Park and Jaws. Hedwig’s theme begins with the melody being played on celeste which is the twinkling sounding keyboard sitting at the back of the orchestra. The sound of the instrument sets the tone for the feeling of magic and mystery to unfold.

No list would be of Halloween songs would be complete without The Addams Family. The ascending harpsichord scale followed by two finger snaps has made this one of the most instantly recognisable theme tunes ever. The compound rhythm gives the lyrics a lovely lilting feel and the introduction of novelty percussion sounds keeps the goofy tones right until the end. The Simpsons even adapted the theme song to their theme tune for one of their Halloween specials.

Ghost Town was released in 1981 by The Specials and mixes a spooky sound with their signature ska beat. The song, which addresses the urban decay in the cities of Britain, spent 3 weeks at number 1 in the UK charts following its release. From eerie flute melodies to maniacal vocal chorus as well as a brazen trombone solo, The Specials pack lots of different sounds into the song which is still as popular today among fans of ska as it was back in the 80’s.

Rockwell (real name Kennedy William Gordy) released this song in 1984 under the Mowtown record label. Despite his dad being the founder of the label, Rockwell secured his recording contract without his father’s knowledge to avoid nepotism. The song features guest vocals from brothers Michael and Jermaine Jackson and includes a lot of the familiar synth and keyboard sounds popular during the 80’s. There still, however, remains that soulful sound we associate with Mowtown music. It’s also notable that the songs title and year of release have a certain resemblance in theme to George Orwell’s book ‘1984’.

3. I Put A Spell On You - Screamin' Jay Hawkins

Written and released over 60 years ago, Screamin Jay Hawkins compliments his raw vocals with spiky sax and shuffling drums accompaniment. This song has been covered many times by the likes of Nina Simone, Bryan Ferry and also by Bette Midler in the 1993 Halloween movie Hocus Pocus. For my money though, the original is still the best!

Into the top 3 now and if someone asked you to think of a famous Halloween song, chances are you might reply with this. Bobby Pickett released the 'Monster Mash' in 1962 and was heavily inspired by the Mashed Potato dance craze of the era. The song tells the story of a crazed scientist whose monster awakes in the lab one night to show off his new dance move. The sound in the song of a cauldron bubbling was water being bubbled through a straw, and the chains rattling were chains being dropped onto a tile floor.

Back to 1984 now and with the release of the amazing Ghostbusters movie came the equally amazing soundtrack sung by Ray Parker Jr. With its iconic bassline and catchy lyrics, this is certainly one of the most recognisable film soundtracks ever. However, not all the credit can go to Ray Parker Jr as the singer Huey Lewis successfully sued Columbia Pictures by claiming the song plagiarised his song ‘I want a new drug’ (it is a bit uncanny when you hear it). Who you going to call? Apparently the lawyers…..

What songs did we miss out? Let us know in the comments below.

If you'd like to try incorporate more pop music into your classroom, why not sign up to our free course below: 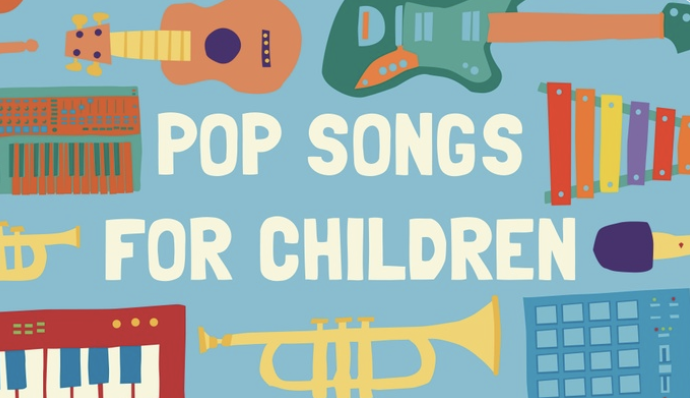