Following our packed out shows on Dublin Culture Night 2019, DabbledooMusic presents our new show ‘Float Down the Liffey’ on Wednesday 12th February in The Sugar Club, Dublin.

‘Float Down the Liffey’ is a mixed-medium show celebrating the remarkable music scene in Dublin. The show syncs a dialogue-free film with live performed music. Check out our trailer for the event here:

Recent media coverage has highlighted the challenge many artists face in being unable to afford to live in Dublin. This has sparked debate on how we as a society views musicians and their role in the life of our city. The aim of this show is to give the audience a renewed sense of appreciation for Dublin’s music culture and to inspire them to become patrons for this diverse tradition within the city.

The film follows a character's journey through Dublin at night as he travels from venue to venue taking in everything from jazz to electronic music. The opening scene follows as he walks from the Portobello Canal into Bello Bar to find an array of spellbinding classical performances. Onwards from this leads to his first stop in Whelan’s where singer songwriters perform earnestly to their respectful audiences.

The tempo then accelerates with jazz, trad and ska in Sin É, The Cobblestone and The Foggy Dew as the subsequent destinations. The penultimate night cap sees a return to Whelan’s and a progression to more lively rock performances before a final dance in Tengu nightclub completes the evening. The film follows the journey between these venues taking in the nocturnal buskers along the well-trodden streets of Dublin’s nightlife.

A key part of the film highlights, not just the performance of the musicians, but also the interactions and passion from the audiences in creating this unique musical culture. The show aims for this energy to be recreated in the room as it blends the atmosphere of a live gig with the sense of being part of something bigger: a golden age of music in Dublin. 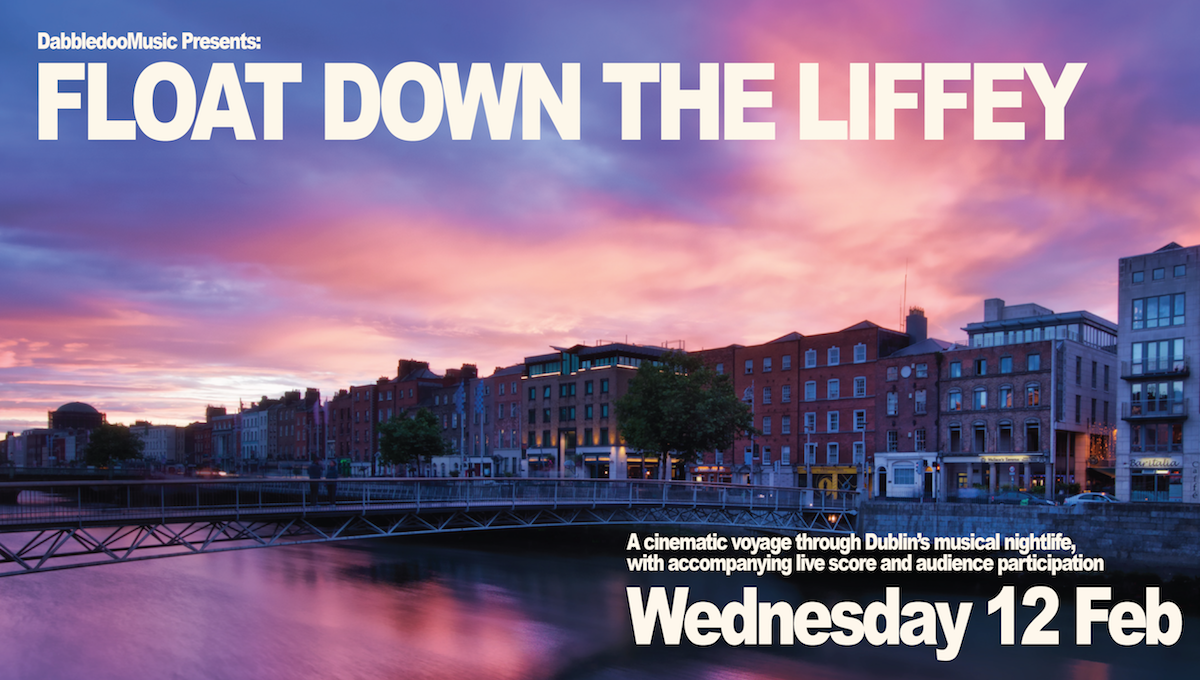 The live music accompanying the film is written by Chris Rooney and Alex Borwick and performed by Chris, Alex and Brendan Doherty. The music will not be performed as a traditional film score but instead as a continuous soundtrack to the film aiming to float the audience through the unfolding journey happening on screen.

Stylistically, the music draws from the immediate and raw energy of electronica, incorporating a mix of live brass and percussion with the added depth of synths and organs. The film also includes samples of recorded audio from each gig as well as some city sounds to create a live immersive environment.

The show is presented by DabbledooMusic and will incorporate one of our graphic scores into the film so that the audience will become the music creators during the performance.

Before the film screening, the night will also feature a full DabbledooMusic workshop where all the audience will be to try out our interactive resources which we use as part of our primary school music curriculum and have fun all making music together.

To find out more details and purchase tickets click here to visit our event page: https://fdtl.eventbrite.com/ 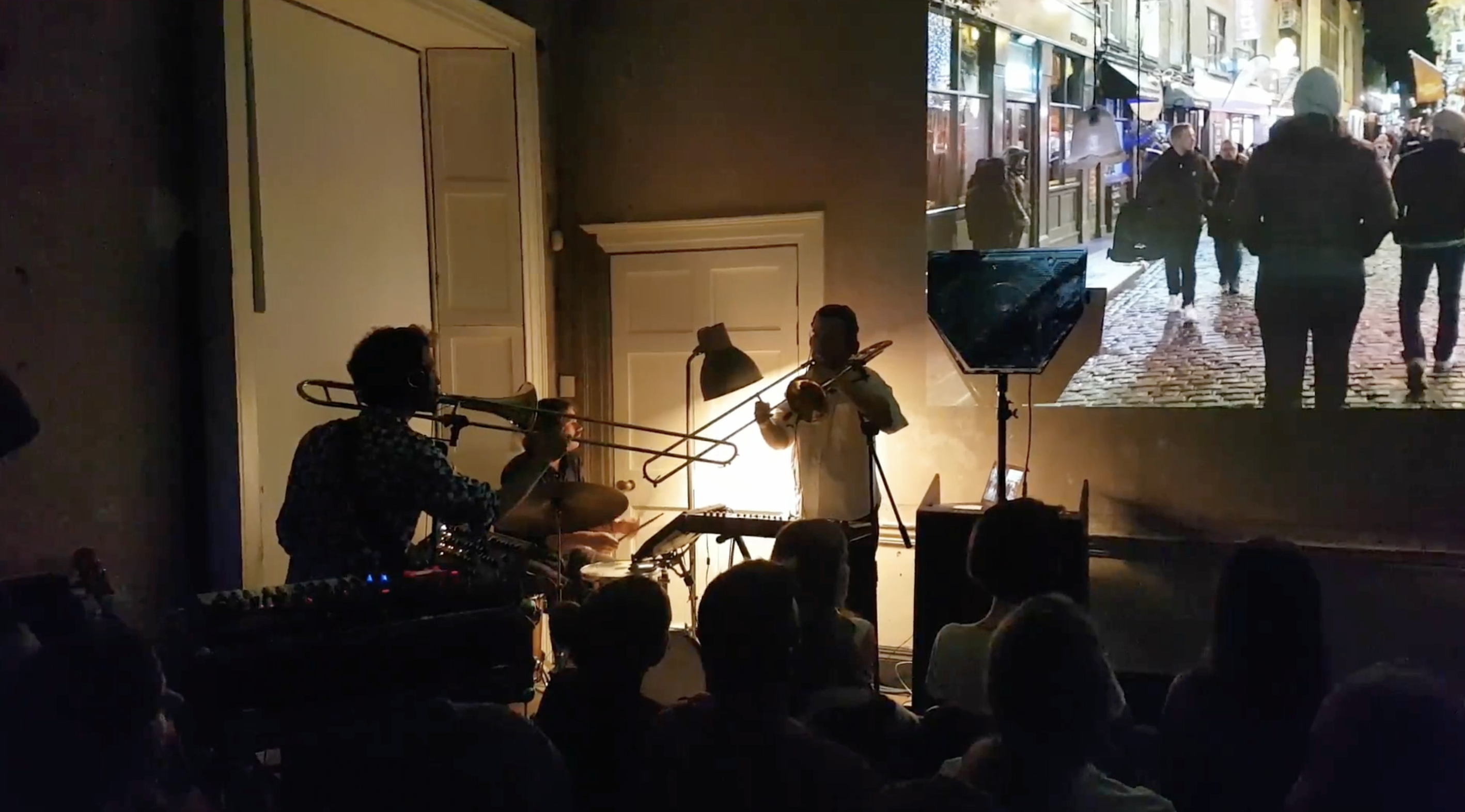